My photomontage titled "Honu Blessing" was accepted into a juried art exhibit at the West Hawaii Community Health Center at Kealakehe in Kailua-Kona, Hawaii.  The exhibit was titled "Art is Healing; A Sense of Place."  Over 130 pieces of art were submitted for the exhibit and 40 were selected for the show.  A reception was held on Friday, August 14, 2015 and was well-attended.  Donors to the health center have the opportunity to buy the artwork in the exhibit and donate it to the health center for a permanent display.

Below is the Photo.

Below is the article.

During the months of May and June 2015, I will be exhibiting some of my images at Cafe Pesto  Restaurant in Hilo, sponsored by Dreams of Paradise Gallery.  The exhibit will feature some of my lava, forest, beach, and turtle images. Both canvas giclées and aluminum prints will be displayed.  Cafe Pesto is located in downtown Hilo at 308 Kamehameha Ave. Suite 106. 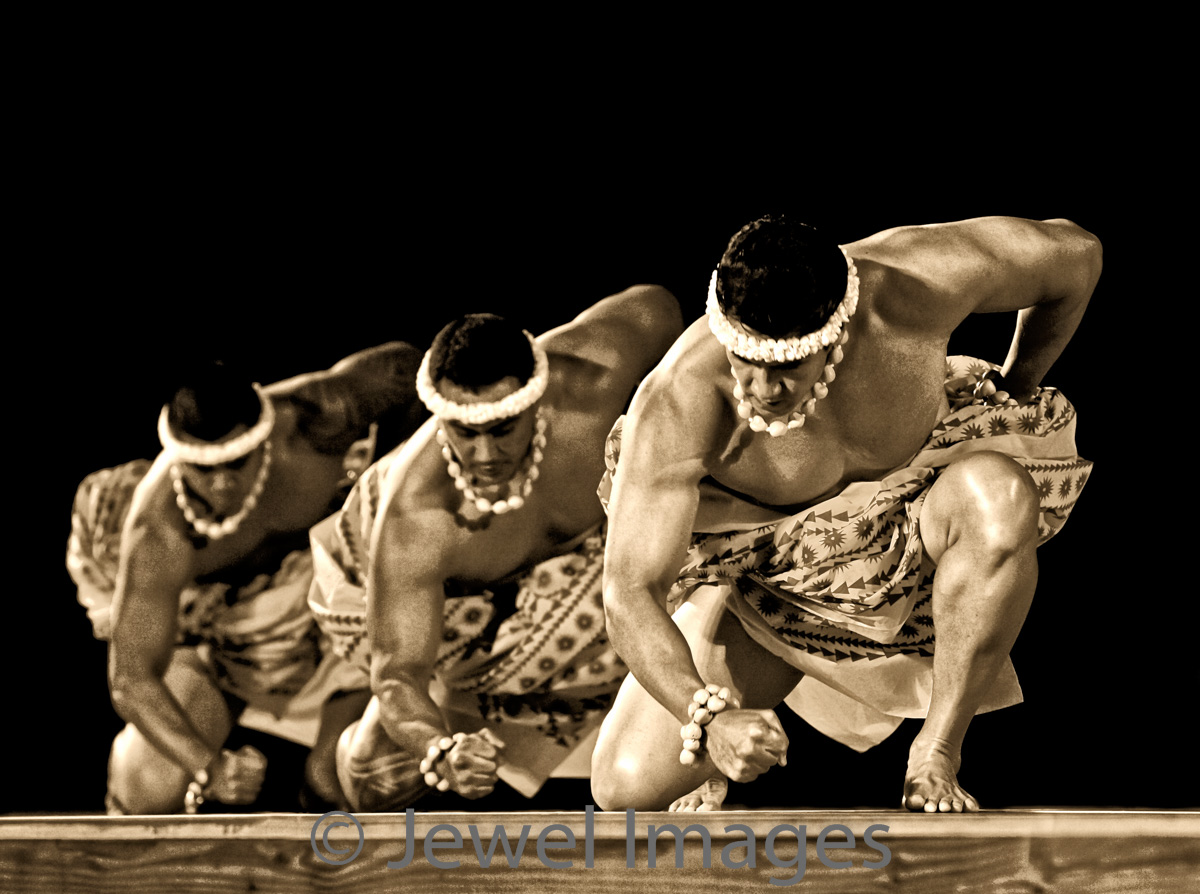 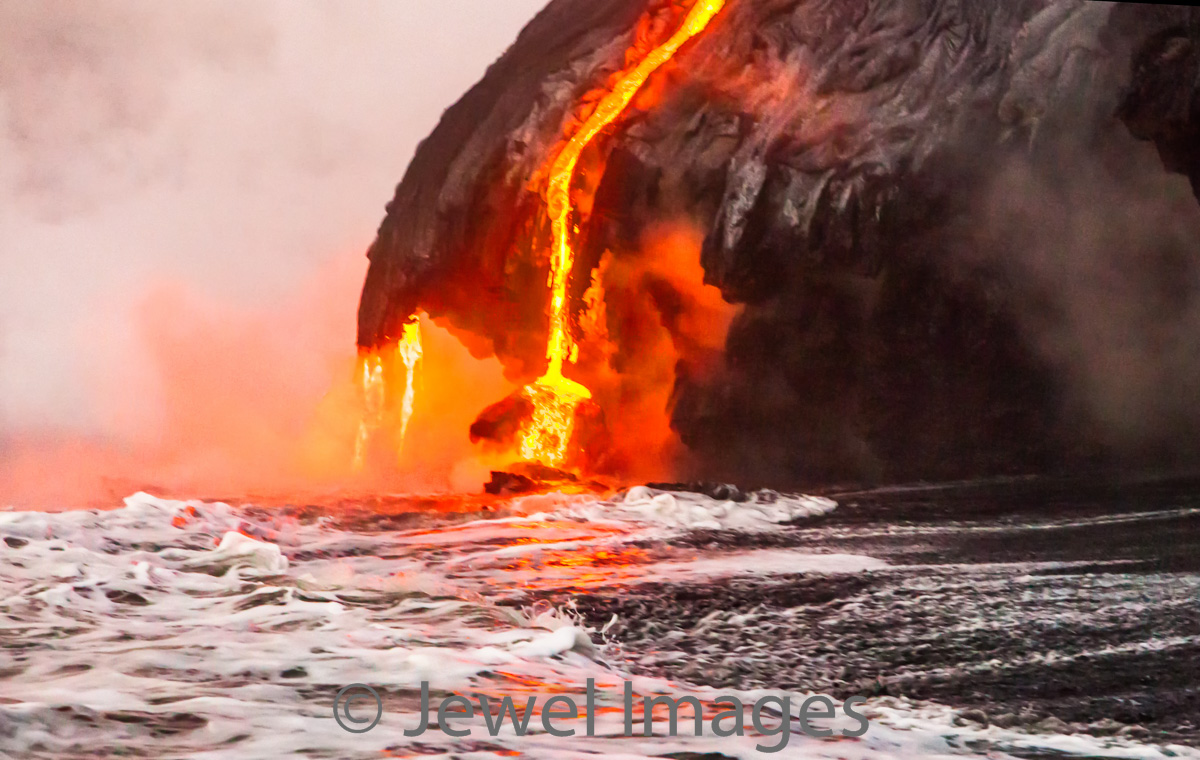 For the months of June and July 2013, Julie was the Featured Artist at Cafe Pesto in Hilo. This display is  sponsored by Dreams of Paradise Gallery in Hilo.
Quote from Dreams of Paradise Galleries Newsletter.
"We have, as always, lots of events going on this month.  Our gallery is full of new inventory and lots of original paintings.  We have a new show at Café Pesto featuring nature and volcano photography by Julie Eliason." 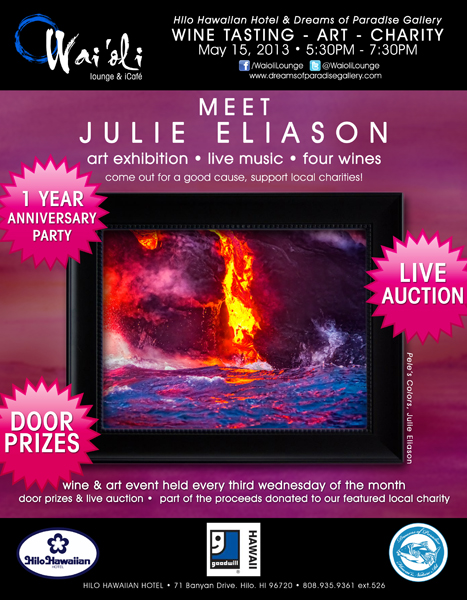 Goodwill Fundraiser in Hilo
" I was very happy to participate in the Goodwill fundraiser as the featured artist.  My Grandfather worked for Goodwill Industries for over 35 years in Duluth, Minnesota.  He started out as truck foreman in the 1930's and retired as Superintendent for Northern Minnesota and Western Wisconsin.   Growing up, I was very involved with Goodwill events and fundraisers.  I was pleased to be able to help Goodwill raise some money through this event."

I have donated some of my images to the fourth annual Soroptimist International Fundraiser to be held at the Blue Dragon Coastal Cuisine in Kawaihae on the Big Island, April 17, 2014 from 6-9:30 PM.  The restaurant is located on Kawaihae Road and Highway 270.  The fundraiser will have arts and crafts featuring local artists and artisans of Hawaii.  There will be no host bar and menu, and live music for listening and dancing.  Soroptimist International of Kona is a non-profit organization that furthers education for women to help them improve their lives.  The organization also supports the women’s shelter and has established a Victim’s Assistance Fund in conjunction with Child and Family Services.  For reservations call 808-882-7771.  The Soroptimist website is www.sikona.org.